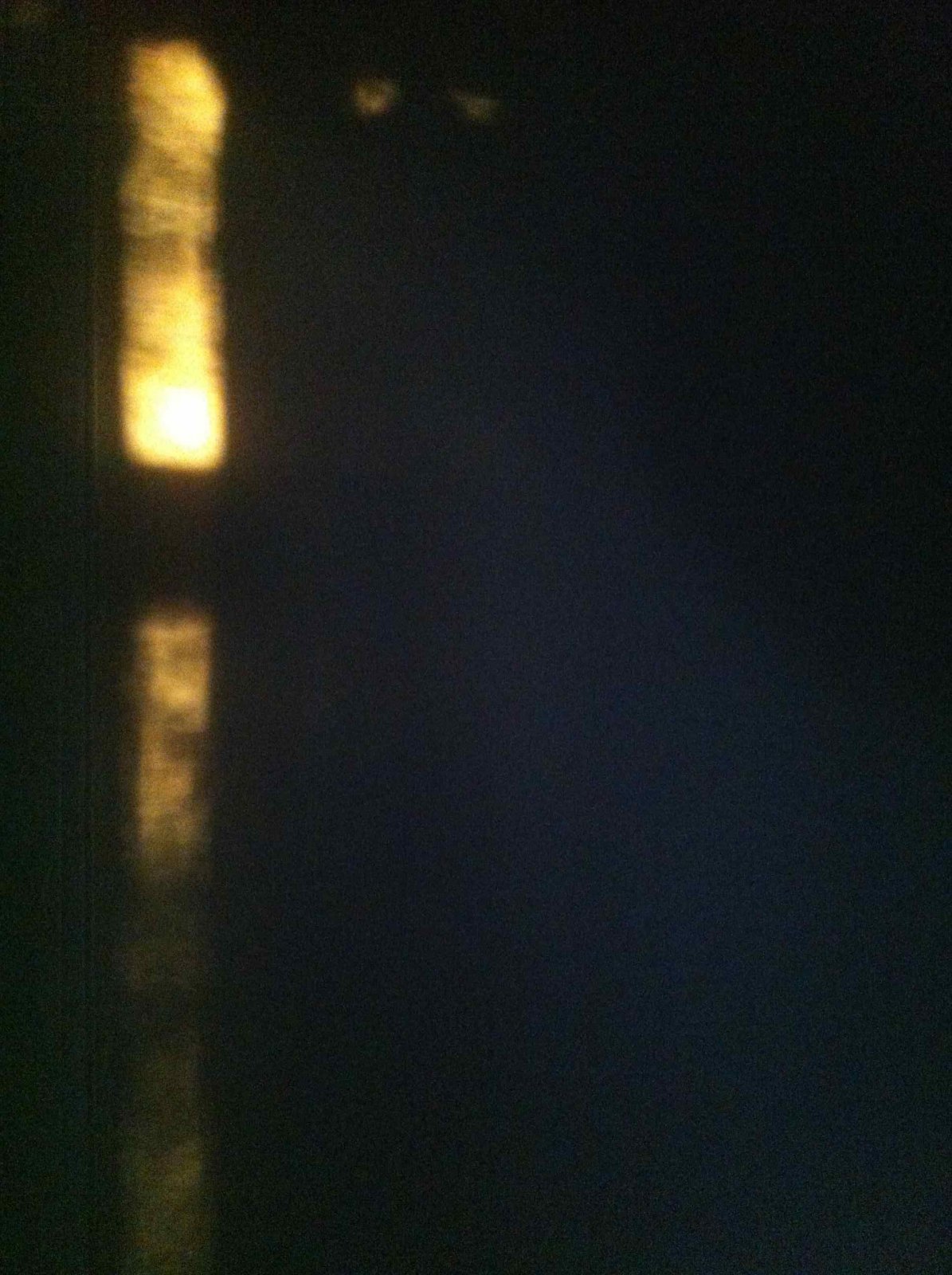 At First Light  is a studio composition (8’49). Arising from an ongoing strand of exploration around ideas of ‘ephemeral’,  At First Light is a vocal meditation  inspired by the play of light at sunrise and a notion that each moment may be filled with the past, present and future. The process of making the piece involved repeated exploration of the material ideas using a simple MAXMSP patch, with the final work being created in a single real-time improvisation. While a version of the piece was ultimately fixed to become At First Light, inherent in the process and the material is an idea of transient evolution – emergence, cycle and decay.

The piece was selected for: